For God So Loved the World

For God So Loved the World

It has been said that the entire Bible can be summarized in one verse, John 3:16: “For God so loved the world that He gave His one and only Son, that whoever believes in Him shall not perish but have eternal life.” Of the more than 31,000 verses in God’s Holy Word, John 3:16 has likely been quoted most often and has led to life-changing decisions in the hearts of countless men, women, and children throughout the history of the world. I want to share with you the context of this profound scripture, as well as the eternal implications of the compassion of God through the cross of Jesus Christ. 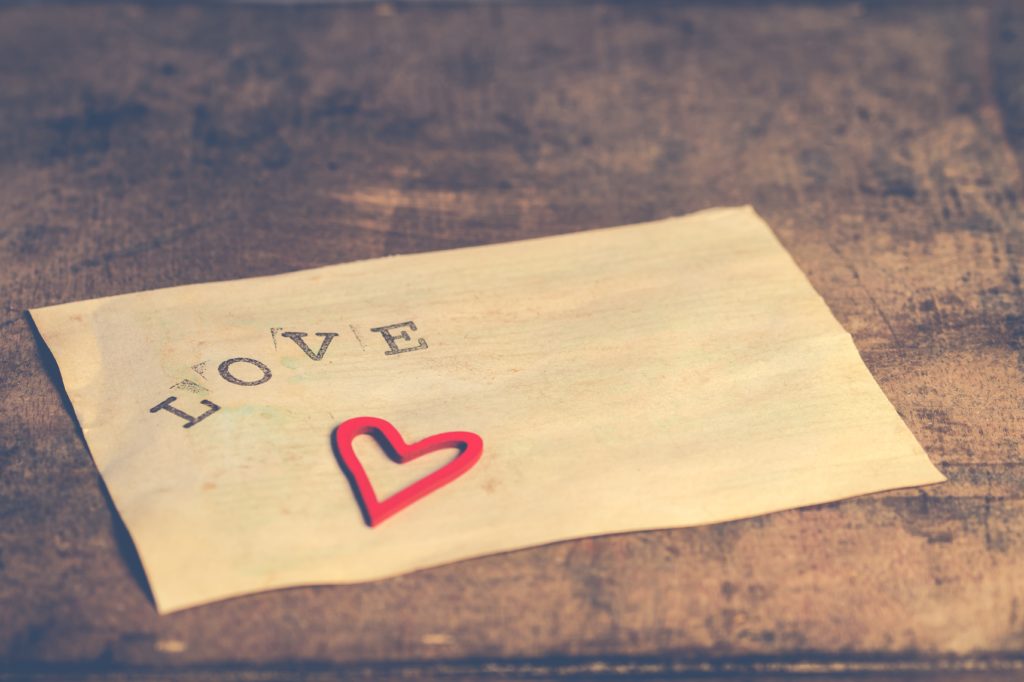 In John 3, we meet a man named Nicodemus who was a Pharisee and a member of the Jewish ruling council. He had political influence and clout. He was wealthy. A guardian of the rules. A keeper of the laws. He represents the people who believe that they are somehow saved or made righteous by attempting to keep all the rules. And yet Nicodemus visited Jesus one night because he was probably very intrigued by Him and had a restlessness in his soul. He wanted to learn more about the things Jesus had been teaching. Nicodemus was searching.

Jesus and Nicodemus had a conversation that was very difficult for Nicodemus to understand, even though he himself was a teacher of the law. Jesus basically told Nicodemus that though he had been born physically, he needed to be born spiritually. Nicodemus had been taught since he was a child that the law is what saves, but instead, this man named Jesus—who performed many signs and miracles and taught God’s truth like no other before or after Him—had come along and declared, “For God so loved the world that he gave his one and only Son, that whoever believes in him shall not perish but have eternal life” (John 3:16). This would have been stunning news at that time in history, and it is immensely Good News today!

As much as we try to obey all the rules and do enough good deeds, the reality is that we’ve all sinned and fallen short of righteousness (Romans 3:23). “For God so loved the world” speaks of God’s immense compassion for humanity. His love is undeserved, unconditional, and unsurpassed. He made a way for us to be reconciled to Him and, by His grace, did what the law was incapable of doing. In spite of our lostness, disobedience, division, and irreverence for God, there’s a God up above who’s compassion never fails, whose love never fades, whose mercy endures forever.

The next part of John 3:16 says, “…that He gave His one and only Son.” God’s Son, Jesus Christ, is the Messiah about whom the Old Testament prophesied for generations. He was the sinless sacrifice and atonement for the sins of the world. Romans 6:23 asserts, “For the wages of sin is death, but the gift of God is eternal life in Christ Jesus our Lord.” Jesus was the substitute—He paid a price that you and I couldn’t pay by dying on the cross in our place.

The final part of John 3:16 reveals, “…that whoever believes in Him shall not perish but have eternal life.” Eternity is in the balance. Our lives extend beyond this earth. When Jesus conquered sin and death when He rose from the dead on the third day and was seated at the right hand of the Father (Acts 2:32-33), He became the bridge for anyone who believes in Him to spend eternity in Heaven. The Apostle Paul wrote of the temporary nature of the body, but the eternal nature of the spirit in 1 Corinthians 4:16: “Therefore we do not lose heart. Though outwardly we are wasting away, yet inwardly we are being renewed day by day.” And in 2 Corinthians 5:1, Paul explained, “For we know that if the earthly tent we live in is destroyed, we have a building from God, an eternal house in heaven, not built by human hands.” Heaven is real, and everyone is invited! (See Revelation 22:17 and 2 Corinthians 6:2).

Acts 4:12 proclaims, “Salvation is found in no one else, for there is no other name under heaven given to mankind by which we must be saved.” Won’t you come and accept the free gift of salvation through Jesus Christ today? There is no other love like His.