Are You Hot or Cold?

Are You Hot or Cold?

As the final book in the New Testament, Revelation is filled with frightening beasts, epic battles, natural disasters, and coded language. It documents the ultimate struggle between good and evil, and it contains many harsh warnings such as Revelation 3:16. Yet, it is also a love story with a timely message of encouragement and hope.

Revelation was written by the apostle John, a devoted follower of Jesus, while he was imprisoned on the island of Patmos. He was sent there by the Romans as punishment for preaching the Gospel of Jesus Christ. John wrote Revelation as a letter in a coded language called “Apocrypha” in order to get God’s message past the Roman guards and to its intended recipients—the seven churches that were located in Asia Minor.

It’s also important to understand the purpose of Revelation, and in order to do so, we must consider the adversity John experienced at the hands of the Romans and what was going on in the Church at the time. Christians were not only facing severe forms of torture and persecution by the Romans because of their faith, but also were being influenced more and more by the sinful things of the world. John tells us that some of the churches were compromising their beliefs and becoming lukewarm and lethargic, like the Laodiceans in Revelation 3. There was rampant sin and immorality to the degree that it was becoming difficult to see the difference between those who professed to know Christ and those who did not.

John wrote this letter to warn those who had lost their way that the Day of Judgment was coming and to encourage the faithful to resist worldly temptations. In spite of his suffering and imprisonment, John possessed patient endurance in Jesus (Revelation 1:9).  He wanted to embolden the Church to grab a hold of this same resolve.

Revelation 3:16 focuses on the church at Laodicea, which is a lot like the church in America today. Located in Asia Minor (modern-day Turkey), the church in Laodicea was overrun with materialism. They put their trust in their gold, wool, and medical advancements. They weren’t on fire for the Lord, and Jesus said that their lukewarm Christianity literally made Him sick. These are difficult and convicting words to hear, but as is always the case in God’s Word, this story will end with hope and encouragement. 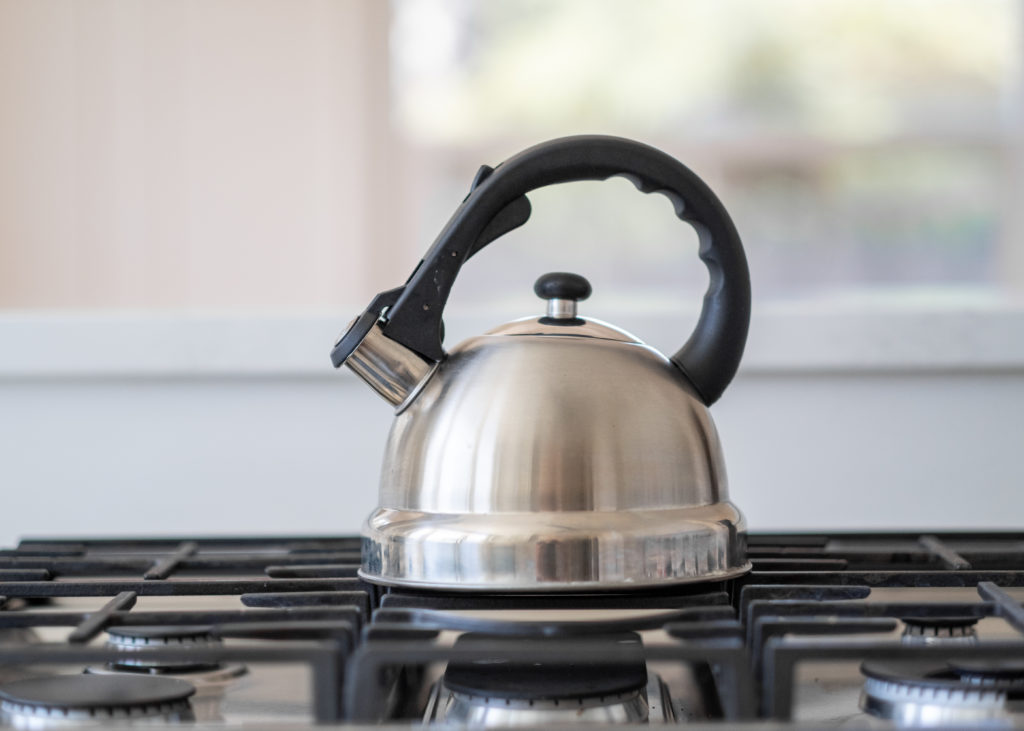 If you are a lukewarm Christian—neither on fire for God, nor cold—the good news is that God still loves you, and He wants you to repent. Our God is so loving and patient. He is waiting for you to turn from being lukewarm to becoming on-fire for Him, so He can give you the abundant joy that only comes with serving Him wholeheartedly. Won’t you do that today? Hebrews 3:15 says, “Today, if you hear his voice, do not harden your hearts as you did in the rebellion.” Open your heart to the Lord and let him come in and be not only your Savior, but also your Lord.

John’s message is just as relevant today as it was back then. It is a message about repenting, turning back to God, and living a life that is honoring to Him—so that we will be found in good standing when He Son Jesus returns to defeat evil once and for all.  In this story of unusual creatures and scary beasts, John tells us not to fear (Rev. 1:17). In this drama with tyrannical Roman emperors and Christian persecution, John tells us to remain steadfast in Christ because the Almighty will return soon with a reward for us (Rev. 22:12). To learn more about following God with your whole heart, please join us for weekend services at Shepherd Church.