What is the Value of One Soul?

What is the Value of One Soul?

What is one soul worth to God? To truly understand the answer to this question helps us push past our fear of sharing our faith with others.  If we could begin to see every person we come across as an invaluable soul with an eternal destiny, it would change everything. Billy Graham once wrote,

“The soul longs for God. Down deep inside every person’s heart is a cry for something, but he doesn’t quite know what it is. Man is a worshiping creature. He instinctively knows that there is something out there somewhere, and he longs to know that something or someone. Your soul longs for vital contact with God. Your soul is valuable because it is eternal—it is forever.”

The lost are of inestimable worth to God. This becomes astonishingly clear as we read through Luke 15, where Jesus shared the parables of the Lost Sheep, the Lost Coin, and the Lost Son. The Pharisees and the teachers of the law disdained the fact that Jesus welcomed tax collectors and sinners. Knowing this, Jesus told three stories to help them understand God’s heart for people whom the Pharisees didn’t think were worthy. In each story, Jesus told of the great lengths to which each person went in order to find that which was lost.

Surely Jesus’ audience could relate to the value of sheep. Domestic sheep were of great importance in biblical times. “Herds of sheep formed the greater part of the wealth of the Patriarchs. The chief animal of sacrifice, and valued for both milk and wool. Sheepskins were made into rough coats. The horns were used as vessels for carrying liquids, particularly oil.” 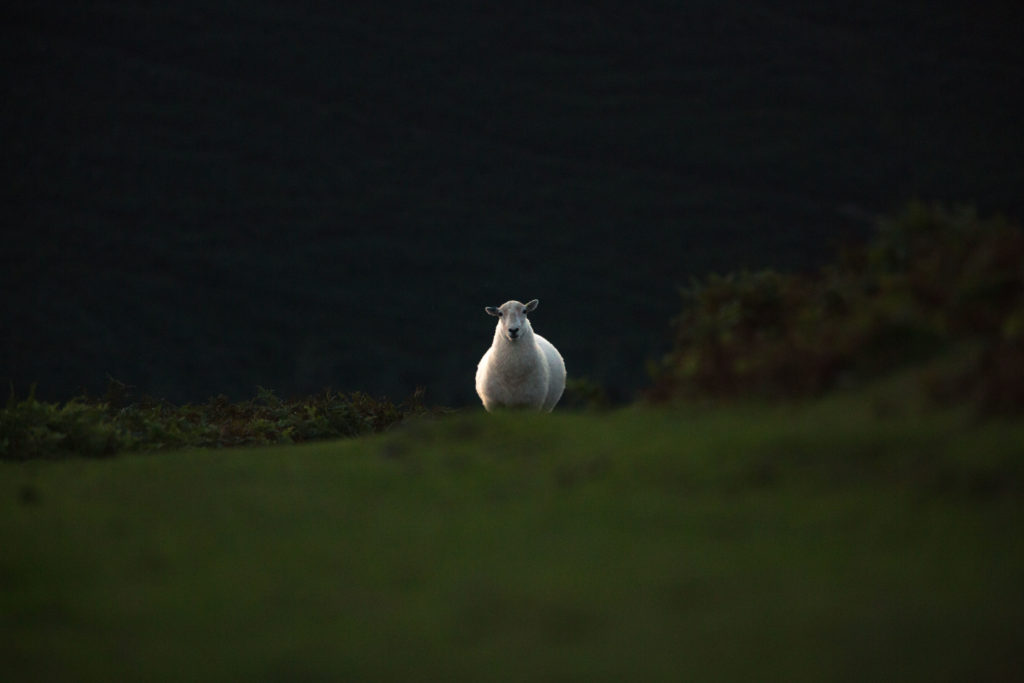 So Jesus asked the Pharisees and teachers of the law to ponder owning a hundred sheep and asked what a shepherd would do if one sheep went missing.

“Doesn’t he leave the ninety-nine in the open country and go after the lost sheep until he finds it? And when he finds it, he joyfully puts it on his shoulders and goes home. Then he calls his friends and neighbors together and says, ‘Rejoice with me; I have found my lost sheep.’”

Then He asked them to consider a woman who owned ten silver coins and lost one. Jesus probably was referring to silver coins called “drachma.” They were worth the equivalent of a denarius, about a day’s wages for the common laborer. That was a lot of money back then! Jesus asked,

“Doesn’t she light a lamp, sweep the house and search carefully until she finds it? And when she finds it, she calls her friends and neighbors together and says, ‘Rejoice with me; I have found my lost coin.’” 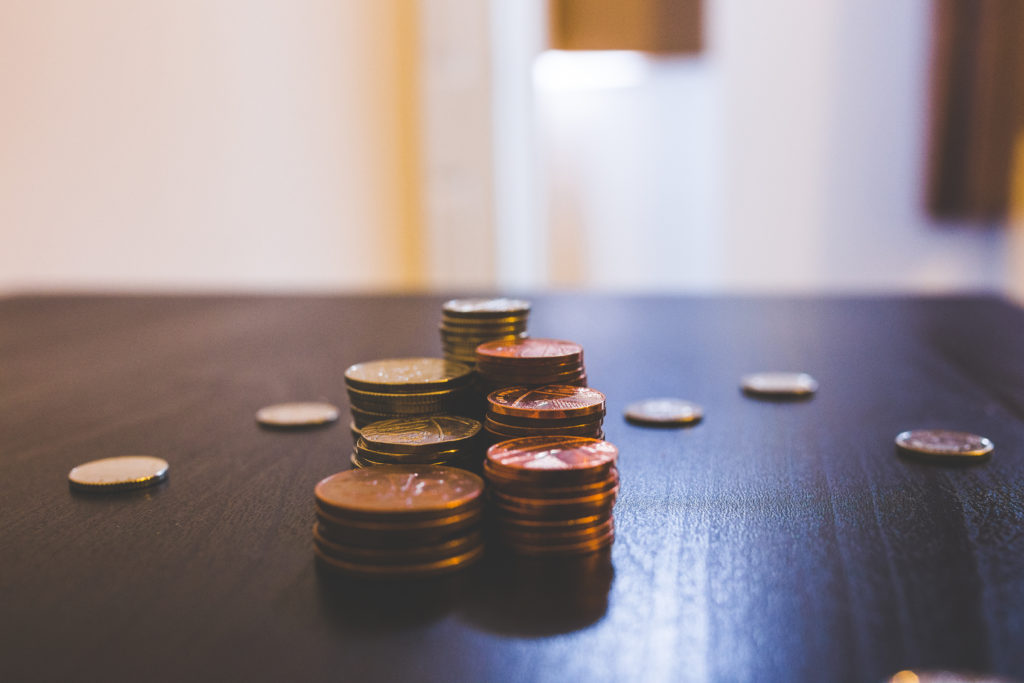 After these first two parables, Jesus revealed something powerful: “In the same way, I tell you, there is rejoicing in the presence of the angels of God over one sinner who repents.” Why would all of heaven be exuberantly happy over a repentant sinner? Because lost souls matter to God!

To drive home this point, Jesus told them a third parable of a prodigal son who asked his father for his inheritance early. You remember the story, right? The young man left home and squandered his wealth on foolish pleasures. Humiliated and starving, he was literally living in a pigsty—and the pigs were eating better than he was! So he came to his senses and decided to return home and beg his father for forgiveness. He intended to ask his father if he could become one of his father’s hired servants.

But the Bible says the dad was filled with compassion, ran to his son—which in that time and culture would have been an act of major humility—and hugged and kissed him. 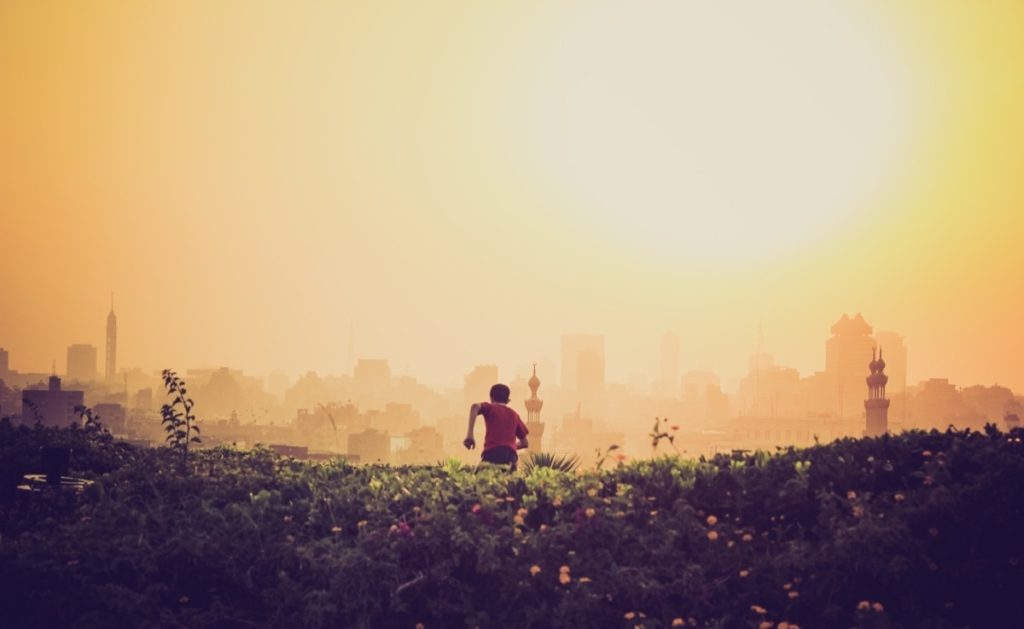 The son said to him, “Father, I have sinned against heaven and against you. I am no longer worthy to be called your son.”

But the father said to his servants, “Quick! Bring the best robe and put it on him. Put a ring on his finger and sandals on his feet. Bring the fattened calf and kill it. Let’s have a feast and celebrate. For this son of mine was dead and is alive again; he was lost and is found.” So they began to celebrate.

Rejoice. Rejoice. Celebrate. Over and over again in these parables we see the great mercy of our God toward sinners—and His unbridled joy when they repent. The lost are so very valuable to Jesus, and they should be to us as believers in Christ as well.