Three Things that are Eternal

Three Things that are Eternal

There’s an old expression that “all good things must come to an end.” But whether good or bad, everything in life is temporary. Seasons change. Cars break down. Houses eventually become dilapidated. Fabric tears and gets worn out. Metal rusts. Our bodies, though remarkably resilient, are also quite fragile and inevitably succumb to mortality. Careers conclude and relationships dissolve. Is there anything in this universe that we can count on to last forever?

The Bible says in Isaiah 51:6 and Hebrews 1:10-12 that even the heavens and the Earth will perish—they will “wear out like a garment.” While that may be discouraging news for some, we can be encouraged by three things that will never spoil, perish, vanish, or fade—and in these we can place our complete hope and trust. 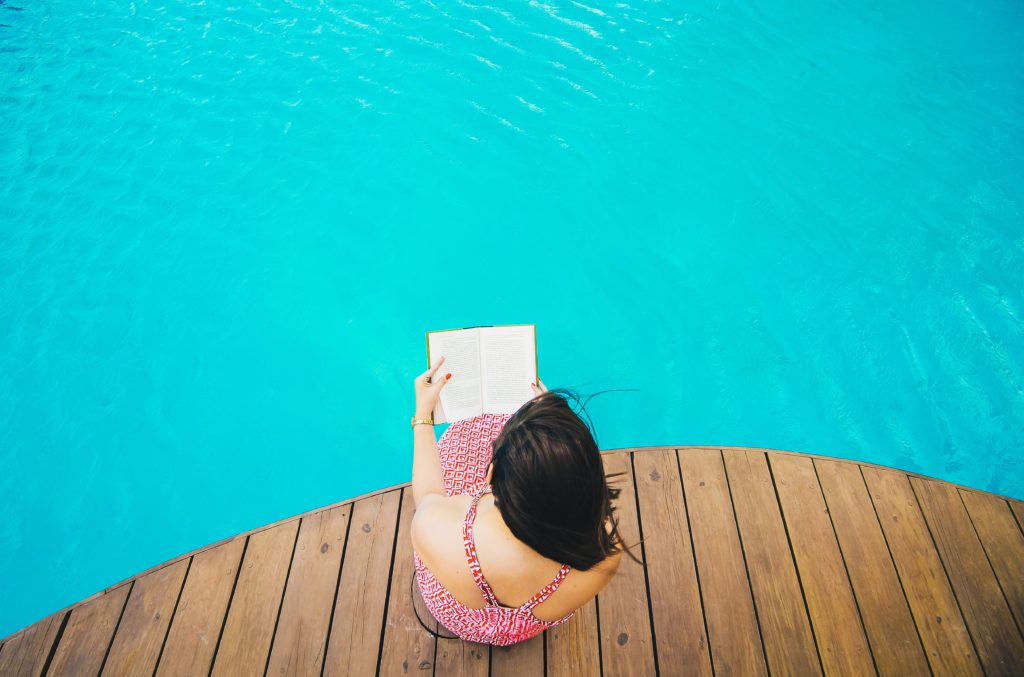 First, is the Word of God.

The Bible has withstood attack, ridicule, criticism, and many attempts to destroy it over the centuries. Voltaire, an 18th century French philosopher and historian, once predicted, “One hundred years from today, the Bible will be a forgotten book.” Many have forgotten Voltaire, as well as this quote; however, no one has forgotten the Bible.

In 16th century England, William Tyndale translated the New Testament from Greek to English for the first time in 1525, during a period of great persecution in Europe. Catholic authorities forbade the translation and distribution of the Bible in English (cf. Decree of the Council of Toulouse 1229 AD; Ruling of the Council of Tarragona of 1234 AD; Proclamations at the Ecumenical Council of Constance 1415 AD). Any Bible found violating these rulings were burned, but Tyndale believed all people should be able to read the Bible in their own language. After being tried and convicted for treason and heresy for printing and distributing Bibles, Tyndale was burned at the stake in 1536. Because of people like Tyndale throughout history, today the Bible has been translated into nearly 3,000 languages!

Despite every attempt to eradicate it, the Bible today is the world’s best-selling and most widely distributed book. In the last 50 years, 3.9 billion copies of the Bible have been sold. Just as Isaiah 40:8 and 1 Peter 1:24-25 declare, “The grass withers and the flowers fall, but the word of our God endures forever.”

The second thing that is eternal is the soul of man.

The Bible says in Psalm 139:13-16 and Jeremiah 1:5 that God forms us in our mother’s womb—that He knows us even before we were born. Our time on earth is but a mist or a vapor (James 4:14) and our spirit will eventually return to God who gave it (Ecclesiastes 12:7). The soul is precious and has a destination beyond this world. Jesus said in Mark 8:36, “What good is it for someone to gain the whole world, yet forfeit their soul?”

In John 5:28-29, Jesus made this stunning revelation: “Do not be amazed at this, for a time is coming when all who are in their graves will hear his voice and come out—those who have done what is good will rise to live, and those who have done what is evil will rise to be condemned.” And we know from John 3:16 that God loved the world so much that He gave His one and only Son—that whoever believes in Him, would not perish but have eternal life.

The third thing that is eternal is the love of God.

God’s love endures forever and ever (Psalm 136:1-26). We learn from Romans 8:28 “…that in all things God works for the good of those who love him, who have been called according to his purpose.” And quite possibly the most astonishing verse about God’s love comes from Romans 8:38-39, which says, “For I am convinced that neither death nor life, neither angels nor demons, neither the present nor the future, nor any powers, neither height nor depth, nor anything else in all creation, will be able to separate us from the love of God that is in Christ Jesus our Lord.”

Nothing can separate God’s love from those who love, revere, and serve Him! If you would like to learn more about God’s love—and the “Certainty of Eternity,” our theme for 2018—please join us at Shepherd Church for weekend services.