Can you imagine if all of your debts were forgiven as soon as the clock struck midnight on New Year’s Day?

What freedom!  It would be like starting fresh or getting a new lease on life. But that would never happen in a million years, right? 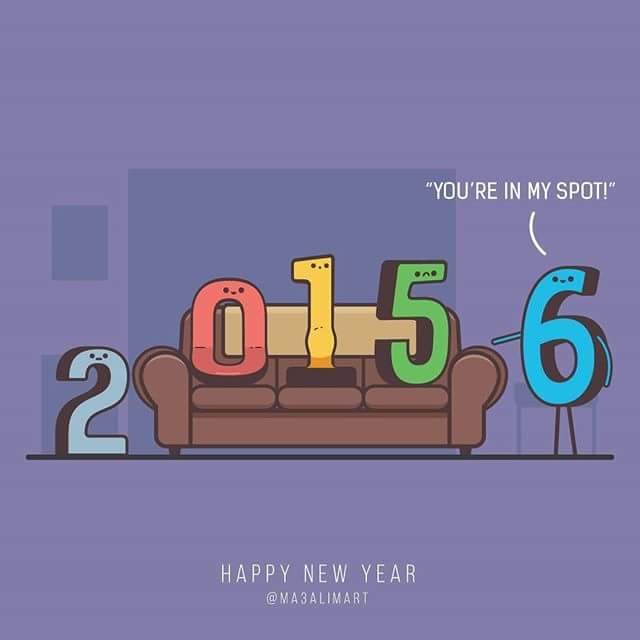 [Photo my Ma3alimart on Flickr.com]

Actually, the Jewish people in biblical times experienced this forgiveness of debts during the Year of Jubilee.  The word jubilee comes from the Hebrew word yobel, which means a trumpet or a ram’s horn, and when these horns were blown on the Day of Atonement, the Year of Jubilee commenced.  While everyone knew it was a time of celebration, it was not a celebration like you and I know today. This announcement started a time of national mourning and repentance, and it ended as a day of cleansing of an entire people.  Slaves were set free, debts were pardoned, and property was returned to its original owners in the kingdoms of Israel and Judah.

Occurring at the end of seven cycles of Sabbatical years (contemporary scholars debate whether this meant the 49th or the 50th year), the Year of Jubilee was one of God’s gracious provisions for His people.  However, His provision came with special instruction.  The book of Leviticus lays out these instructions, beginning with the observance of the Sabbath year.  In this year, the seventh year, no crops could be planted, no existing crops could be pruned and cared for, and none of these crops could be harvested for sale.  What was the point of this mandate? First, it served as a reminder that God owned this land, not the people.  Second, to obey His regulations was to have faith in His ability to bring blessing and restoration.

I consider our present sufferings are not worth comparing with the glory that will be revealed in us.

Paul is giving us a divine perspective that, in spite of our sufferings, we are assured a blessed inheritance in the future.  To share in this inheritance, we must be obedient and have faith, just like the people in the time of the Old Testament when they couldn’t harvest their crop.  When we obey His commands, God has promised His favor on us; He will …bind up the brokenhearted, proclaim freedom for the captives, and release from darkness for the prisoners, to proclaim the year of the Lord’s favor… (Isaiah 61:1-2).

Obeying God’s commands is easy to do because He has a solution for every challenge, obstacle, and question that comes our way.  We learn about His commands in His Word, the Bible, which teaches us His will about everything from our finances to our relationships with others.  He teaches us about character, the power of forgiveness, and our purpose in this life.  From His Word, we will learn about His undeniable and unequivocal grace, which is available for all of us.  And once we receive God’s grace, we will experience a personal relationship with Him—the awesome and magnificent Creator of the Universe.  Moreover, He makes us a new person through the death, burial, and resurrection of His Son, Jesus Christ.  As 2 Corinthians 5:17 proclaims:

Therefore, if anyone is in Christ, the new creation has come:  The old has gone, the new is here!

For the Jewish people, the Year of Jubilee served as a fulfillment of prophecy and a glorious manifestation of God’s love for His people.  Like them, you and I are offered freedom from the spiritual bondage in which we may have found ourselves because of sin, which is a debt we cannot pay.  But He sent His one and only Son, Jesus, to die for our sins—to pay the price for our iniquity, and to truly set us free.  Now that is reason to be jubilant!