How Do You Respond to the Light of Christmas?

How Do You Respond to the Light of Christmas?

Throughout history, God often chooses the humble things of this world to make His glory known, and one of the most beautiful examples of this truth is Christmas story, which is documented in the Gospels of Matthew and Luke. First, we see a humble young woman—the virgin Mary—chosen to be the mother of the Savior of the world. Next, we see the man to whom Mary was engaged, Joseph, who wasn’t a rich or powerful man, but a modest carpenter. Even the birthplace of Jesus Christ was lowly and unspectacular—a manger in Bethlehem. Though Isaiah 9:6 describes Jesus as our “Wonderful Counselor, Mighty God, Everlasting Father, Prince of Peace,” He wasn’t born in a palace or a state-of-the-art hospital, but in essence, a barn.

In Luke 2:8-12, the Bible says “there were shepherds living out in the fields nearby, keeping watch over their flocks at night. An angel of the Lord appeared to them, and the glory of the Lord shone around them, and they were terrified. But the angel said to them, ‘Do not be afraid. I bring you good news that will cause great joy for all the people. Today in the town of David a Savior has been born to you; he is the Messiah, the Lord. This will be a sign to you: You will find a baby wrapped in cloths and lying in a manger.’” 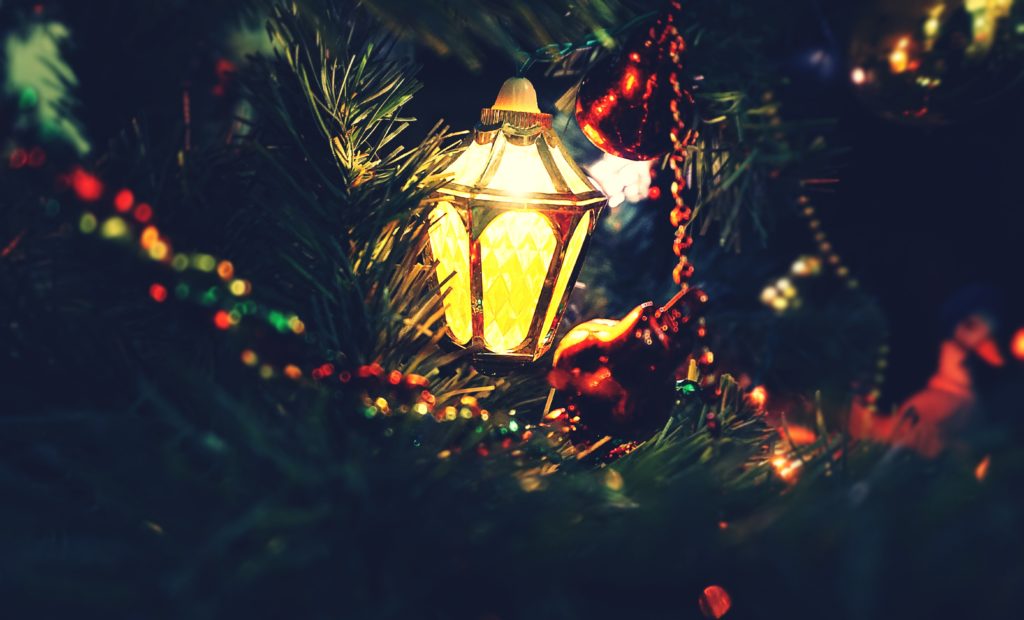 Shepherds aren’t exactly admired or exalted today, nor were they in biblical times. And yet God chose men from a lowly status and profession to receive this angelic message and to have the honor of viewing a great company of angels who appeared in the heavens, “praising God and saying, ‘Glory to God in the highest heaven, and on earth peace to those on whom his favor rests.’” The manner in which the shepherds responded to the Light of the World is an example to us all. Because of their faith and obedience, the shepherds were one of the first witnesses of the arrival of God’s gift to humanity—His one and only Son. Here are four important things we learn from this wonderful account:

Verse 15 tells us that when the angels had left them and gone into heaven, the shepherds said to one another, “Let’s go to Bethlehem and see this thing that has happened, which the Lord has told us about.” They wanted to see for themselves. This response demonstrates that faith does not exclude careful examination. It’s always a good thing to investigate the truth!

When the shepherds learned of this awesome news, they didn’t hang out in the fields and sip their coffee and play another game of chess. No, the Bible says “they hurried off and found Mary and Joseph, and the baby, who was lying in the manger.” When you hear the Good News, don’t delay!

3. They Spread the Word

Once the shepherds actually saw baby Jesus, verse 18 says, “they spread the word concerning what had been told them about this child, and all who heard it were amazed at what the shepherds said to them.” When you find out something as amazing as the fact that God sent His Son to bring salvation to the world—this is called the Gospel—it’s impossible to keep this news to yourself. You must spread the Word.

4. They Glorified and Praised

Next, Luke 2:20 says, “the shepherds returned, glorifying and praising God for all the things they had heard and seen, which were just as they had been told.” The Lord is worthy of all glory, honor, and praise. He keeps His promises and has made a way for all of humankind to come to Him for abundant life here on earth as well as eternal life in Heaven. This Christmas, take a moment to thank God and praise Him for His marvelous deeds.

Jesus is the Light of the World! I want to encourage you to respond just as the shepherds did by investigating, hurrying, spreading the word, and glorifying and praising the Father for this incomparable gift. To learn more, please join us at Shepherd Church on Saturdays and Sundays in person, or online via https://live.shepherdchurch.com/. Merry Christmas!