The word evangelism can conjure up a variety of images and thoughts ranging from world missions to flashy televangelists. Many faithful church members would answer, “Evangelism? Oh, that’s something our preacher does on Sunday morning.”

Many years ago I heard one of the greatest definitions of evangelism, and to this day it has stuck with me: evangelism is nothing more than mouth-to-ear resuscitation!

What a great yet simple description. The Gospel of Jesus comes from your mouth to someone else’s ear—and brings life to a spirit who, without Christ, is dead in sin (Ephesians 2:1).

With typical mouth-to-mouth resuscitation or CPR, you don’t have to be a doctor or medical expert to administer it. Anyone can do it with the proper training. It’s the same thing with sharing the Gospel! You don’t have to be a preacher or possess a master’s degree from a Bible college. Any believer can share the Good News—effectively—with the proper training. 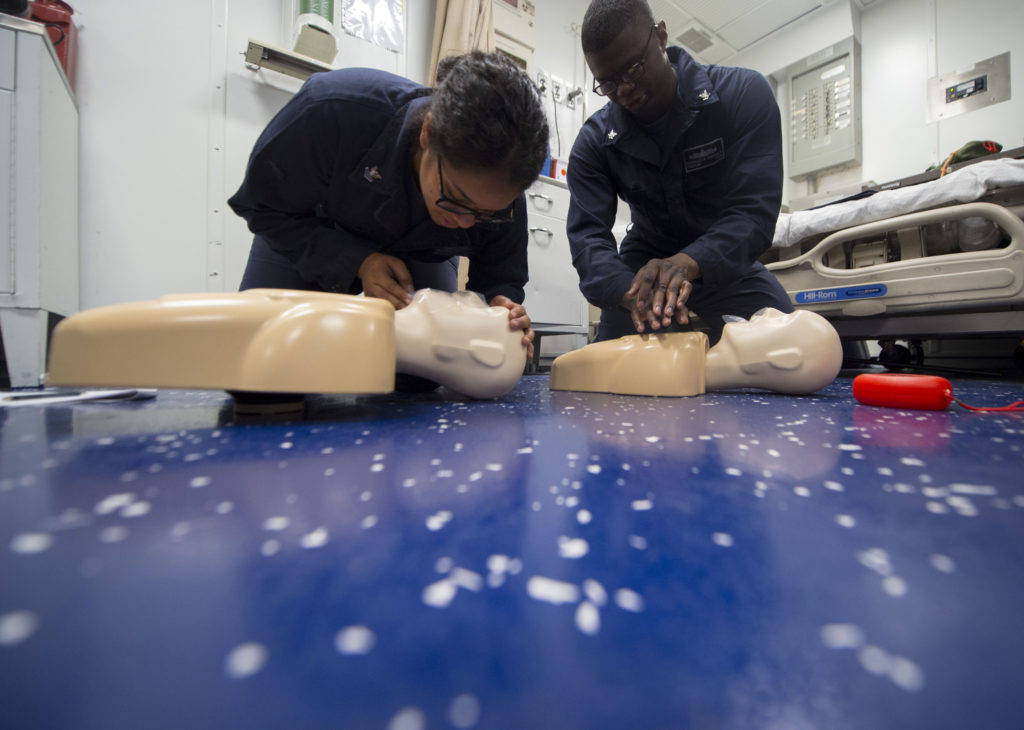 I’ve written a book called Compelled: The Irresistible Call to Share Your Faith, to reassure you that evangelism doesn’t have to be complicated or intimidating—and you can participate in it every single day of your life once you have the right tools. Once you do, you will be able to win souls for the Kingdom of God.

What do I mean by that? Well, let’s take a look at what the Bible says about winning souls.

“Win as Many as Possible”

Although we don’t see the exact term “soul winner” in God’s Word, it most likely comes from two different Scriptures. The first is Proverbs 11:30, which says, “The fruit of the righteous is a tree of life, and he who is wise wins souls.” The second comes from 1 Corinthians 9:19–23, where Paul wrote about humbling himself toward everyone so that he could “win as many as possible.” He wrote:

Four times in this passage Paul used the word win. He was using his influence and background to persuade and convince those around him to accept Jesus Christ as their Lord. He was competing for their souls. Do you think this came easily and without a fight, resistance, or conflict? I don’t think so. While recapping his life, one of Paul’s last words was that he had “fought the good fight” (2 Timothy 2:4).

The Battle is Real

Winning souls basically means to lead people to a saving knowledge of the truth. Think of the expression “winning someone over.” In that sense, you are convincing someone of something or gaining his or her support. Or consider the saying “winning someone’s heart.” This has a more intimate meaning of gaining a person’s affection or causing them to love you exclusively.

If you are winning souls, then you are a soul winner. I’ve often wondered why so many people back away from this term. Maybe it’s because the word winning constitutes a battle or conflict. I realize our society has fallen into a “can’t we all just get along” mentality, but the Bible says that there’s a war going on. Not a war against people, but against the dark forces in the spiritual realm (Ephesians 6:12). And these powers are doing everything possible to win this war. That same passage of Scripture, Ephesians 6:10–17, also says that we must put on the full armor of God. We wouldn’t need to wear armor if a battle wasn’t going on, right? 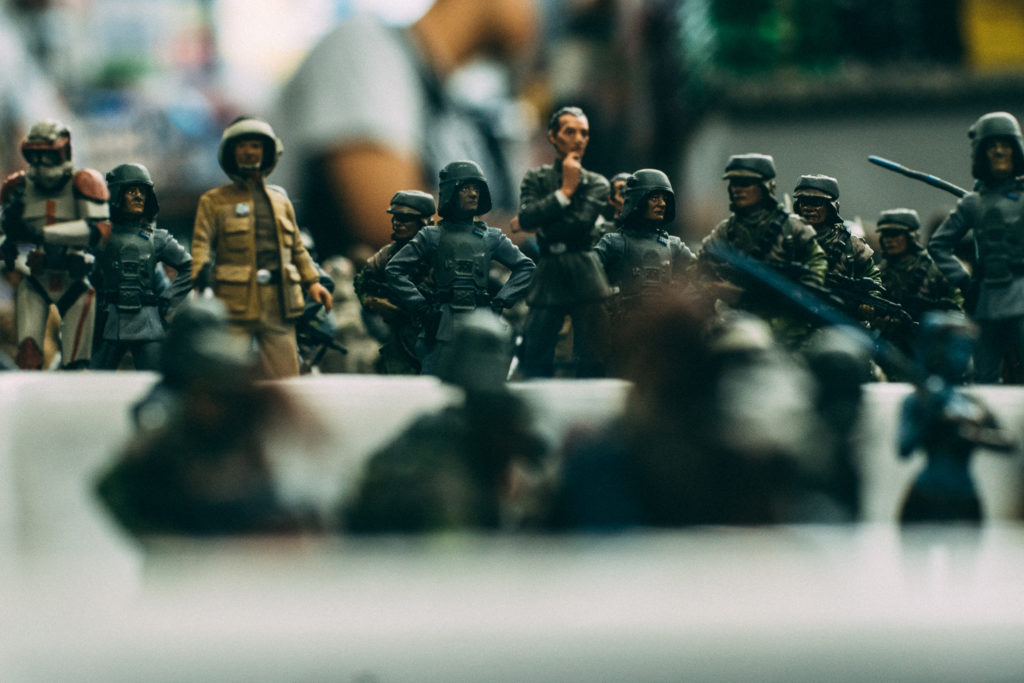 Here’s the thing: the church is not a “bless me” club meant to provide comfortable seats and feel-good messages for its members. Christian fellowship and community are absolutely important. But what’s more important is the church’s role to equip its members with the knowledge of the Word of God…so that we will boldly engage in the war that is taking place over the souls of mankind.