Every four years, our country goes through a season in which it seems every effort is made to divide Americans and separate them into two major categories: red and blue, Republican and Democrat, right and wrong. I am, of course, talking about election season. Sadly, Americans are exposed to round-the-clock news coverage of divisive attacks and mudslinging—and this presidential election has probably been the worst in the history of our nation.

The attempt to build walls of discord and disunity is as old as the creation of the world. When Satan deceived the first man and woman, which caused them to disobey God, their sin separated them from a life of fellowship and unity with God in the Garden of Eden. The Lord still loved them. No doubt about that. However, there is always a consequence to our sin.

It’s the root cause of the hatred and “us versus them” mentality that is so rampant in our country today. This division—these walls of hostility—exist all over the world. Between brothers and sisters, neighbors, churches, political parties, husbands and wives, parents and children, coworkers, and former friends. 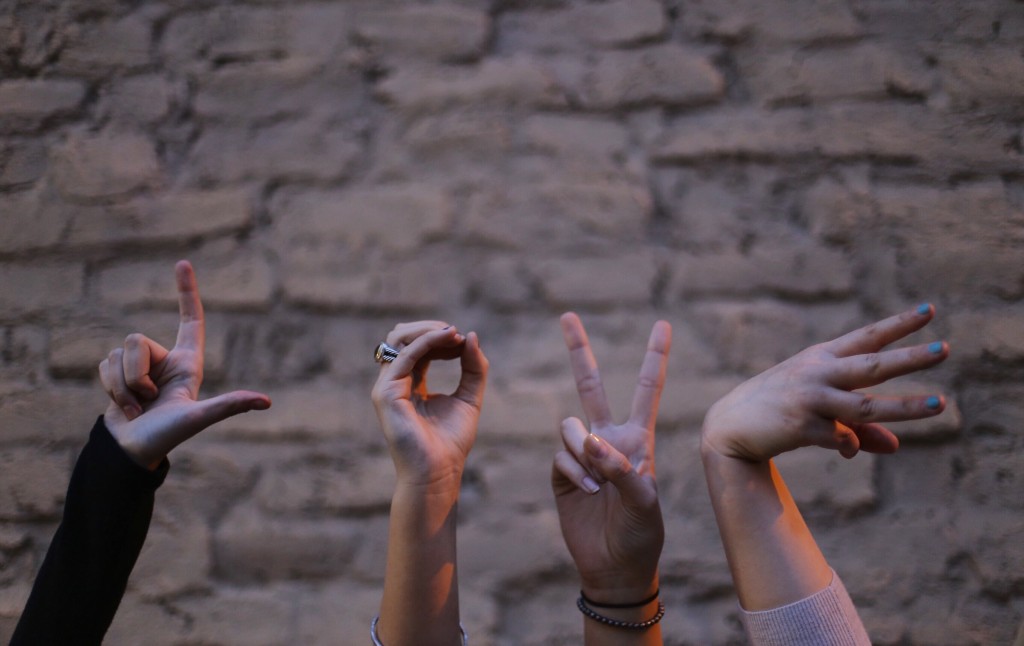 It must grieve the very heart of God when He looks down upon people who were made in His image, and yet despise each other and create barriers between one another.

In Ephesians 2:11-22, the apostle Paul talks about the division that existed between Jews and Gentiles. He uses this to build upon and to illustrate the separation we have from God before we accept Christ. He says that before we become reconciled to God through His Son, Christ Jesus, we were “excluded from citizenship” in God’s Kingdom; “foreigners to the Covenants” (God’s truth); and without hope. (See verse 12.)

The good news is that peace is possible!

In this passage of Scripture, we find the word “peace” three times. Here is what we learn about peace…which is the key to bringing down the walls of hostility in our hearts and in our nation:

In this political season and always, don’t lose hope! Jesus Christ is the hope of the nations, and the only way to break down impossible walls and to usher in peace.