When my grandmother met my grandfather, he was a lawyer for the United States government, working in Tulsa, Oklahoma. When they met and fell in love, he did what every respectable young man in that day would do: he took her home to meet his mother. But my grandfather had to warn my grandmother about something.

“Millie, I’m taking you home to introduce you to my mom,” he said. “As soon as you walk in the door, she’s gonna tell you, ‘My son Jimmy is gonna be a preacher one day.’” 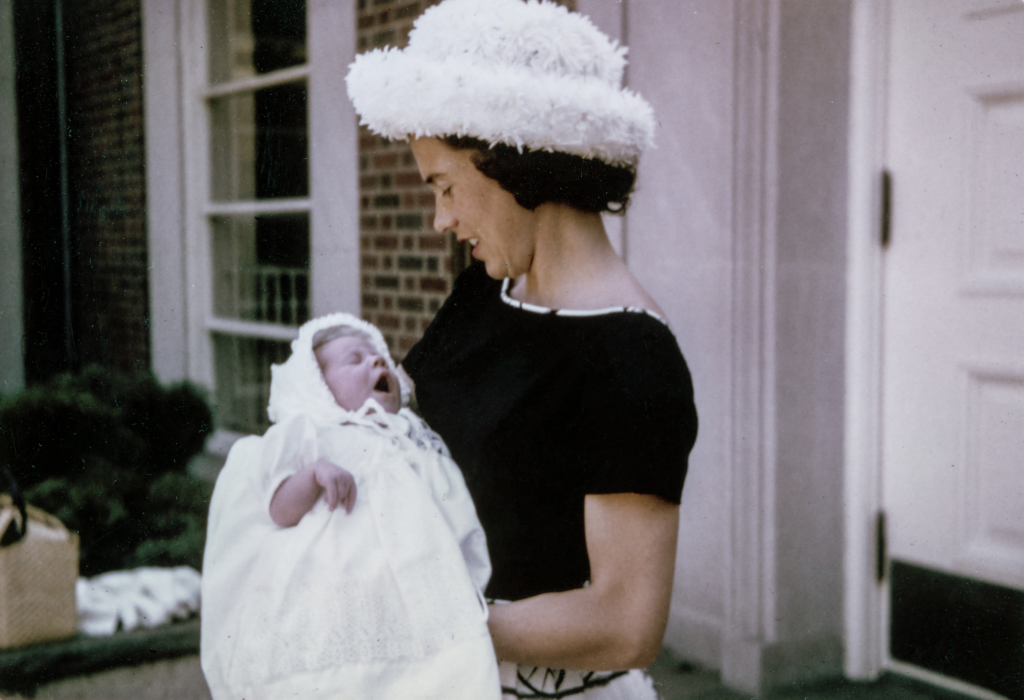 After my grandmother recovered from the initial shock—after all, lawyers are not often compelled to become preachers—my grandfather began to explain how, as a little boy, he became deathly ill. This was back before the days of modern medicine, so when a child got sick it could be a very hopeless situation. His mother prayed, “God, if You take my little boy, I will understand. But if You would somehow heal little Jimmy, he will grow up and be a great preacher and a great man of God one day.”

And God answered her prayers.

My grandfather began to get better instantly and within a few days was completely healed. Staying true to her promise, his mother soon began to introduce her boy by saying, “This is my son Jimmy. He’s gonna be a preacher one day.”

It didn’t make any difference whom he was being introduced to; my grandfather’s mother would always say the same thing over, and over, and over again. During his elementary and junior high years, my grandfather was afraid to bring anyone home from school because he knew what his mom would announce right as his guest walked in the door! Now in his thirties and bringing home his wife-to-be, it would be no different. The same scenario. Nothing had changed. The greeting was going to be what it had been for the last twenty-five years. My grandmother told me that when they walked through that door, just like clockwork, the first words she heard were:

“Hi, Millie. Nice to meet you. Did you know that Jimmy’s gonna be a preacher one day?”

After they were married, my grandfather and grandmother attended a very small church that probably had no more than thirty people on their best Sunday. The pastor left suddenly, and they were without a preacher. The elders approached my grandfather and asked him if he would be interested in doing some of the preaching. Of course his response was, “I’m in the law business, and I know nothing, absolutely nothing, about preaching.”

But my grandmother had another reaction. She said, “James, let’s pray about this,” and then told the elders, “Give us two weeks to pray, and then we will let you know.” 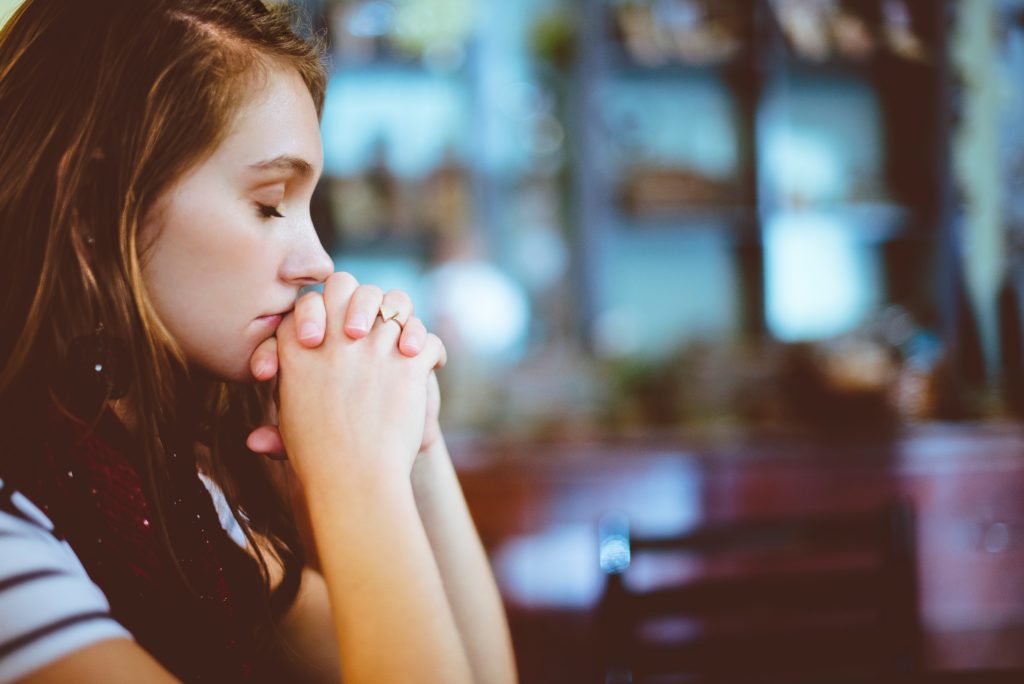 I can only imagine the reaction of my grandfather at that moment! After what I’m sure seemed like the longest two weeks in his life, my grandfather went to the elders and committed to preach for two weeks. My grandmother said his exact words were: “Two weeks. I will preach two weeks only. That will be it, and don’t ever ask me again.”

He did, in fact, preach those two weeks . . . and the next week . . . and the next week . . . and the next week. By the time it was all said and done, my grandfather was the pastor of that church for almost thirty years! He built the largest Christian church in Oklahoma at that time. Even though he became a great soul winner for his generation, his greatest legacy is found in his three children who became preachers, including my father, who preached for close to seventy years. And here I am, a grandson, a third-generation preacher whose three children are also serving the Lord. All because of the faithful prayers of one woman—a great-grandmother I never met, but whose prayers changed four generations!

A mother’s love is one thing. A mother’s faith—and prayers—are another thing altogether. Thank God for mothers, and Happy Mother’s Day to all the mamas everywhere.

“She speaks with wisdom, and faithful instruction is on her tongue. She watches over the affairs of her household and does not eat the bread of idleness. Her children arise and call her blessed; her husband also, and he praises her: ‘Many women do noble things, but you surpass them all.’” – Proverbs 31: 25-29

Excerpt from “Compelled: The Irresistible Call to Share Your Faith” (available on Amazon and every where books are sold online) by Pastor Dudley Rutherford, senior pastor of Shepherd Church in Porter Ranch, California, which has three campuses in the Greater Los Angeles area.