Since its release in 2006, a self-help book called The Secret has sold more than 19 million copies worldwide and has been translated into over forty-six languages. The premise of the book is that you can create whatever you want by using the power of your mind. It is a self-centered philosophy that is actually nothing more than recycled Hinduism and New Age folly. Many people think if Oprah endorses something, that makes it okay.

According to the book, to attract your perfect weight you just think it in your mind and then you become it! (Oh, if that only were true—I would have six-pack abs and a full head of hair!) The book also suggests that everyone has his or her own personal genie standing by with a “your wish is my command” policy. 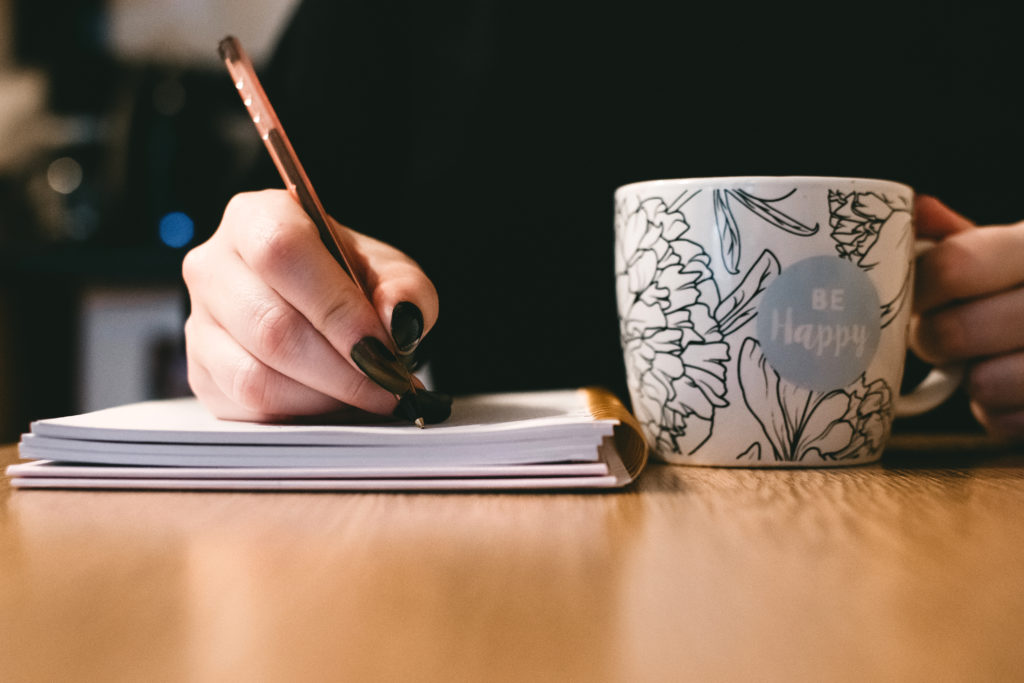 I want to share with you what one fan of The Secret wrote—not to poke fun, but to demonstrate how far the world has come in creating substitutions for a relationship with Christ:

The one thing that stuck with me was the Genie. I immediately felt a connection to this concept. I drew a Genie with a handsome face, a look of satisfaction and a perfect body to compliment it.

He is there in my room on the wall and he is like the most perfect thing that ever happened to me! Be it exams, relationship problems, health problems, or just something I am scared of, I just tell it to Genie and believe that he will manage it somehow.

After telling my problem to Genie and asking him to take care [of] it, I just stop thinking about it. Somewhere in my heart I feel that he’ll take care of it, and trust me, he has never failed me once! He is my universe, my personal Genie and he fulfills all my wishes, no limitations.

When I read this testimonial, I can’t help but feel both sadness and frustration that such a simple book could lead so many people astray. Jesus Christ—not an imaginary genie—is real and alive (Ephesians 1:19–20). He is the one who truly cares and asks us to cast all our burdens upon Him (1 Peter 5:7). Hebrews 1:3 puts it this way: “The Son is the radiance of God’s glory and the exact representation of his being, sustaining all things by his powerful word. After he had provided purification for sins, he sat down at the right hand of the Majesty in heaven.”

In its futile attempt to be the answer for all of mankind’s needs, The Secret fails to address the most basic reality of life: death! If the Law of Attraction really worked, then no one would ever die or suffer from disease, because most people would like to live forever. This fact became painfully clear when a viewer of the Oprah show, after seeing two episodes dedicated to The Secret, wrote to Oprah to “announce that she had decided to halt her breast-cancer treatments and heal herself with her mind.”

The Secret is Out

The truth is, God offers eternity through Jesus Christ alone (John 3:16). His living words are the only words of eternal life (see John 6:68 and Hebrews 4:12).

All other religions began with people asking, “How can we get to God?” That’s a very good question. And in the attempt to find an answer, many different people came up their own moral system. They said in essence, “Let’s do these things to get to God. And if we do enough of these good things, we’ll get to heaven.” (Or, in new age thinking, “find peace within ourselves.”)

In Christianity, God looks down from heaven and wants to redeem mankind. So, He left heaven and came to this earth in the form of a baby to bring salvation to the earth. His name was Jesus. He lived thirty-three years and never committed a sin. Then He died on a cross as atonement for our sins so we could have eternal life. No other man in the history of the world—and certainly not a make-believe genie—has ever done such a thing for humanity.

There is no other substitute for Jesus’ love. Every other attempt falls devastatingly short because it will have zero ability to change our hearts, cure our sin, or impact our eternal destiny. Christ’s love is our true motivation, and it propels us toward greater feats than we ever thought possible. We will share His truth with the world so that as many people as possible can have a relationship with God and spend eternity with Him in heaven.

That’s what being “Compelled to Tell” is all about! It’s a passion that will get us out of bed in the morning better than any alarm clock, deadline, or sales goal. It’ll help us endure pain, sorrow, and hardship in order to tell others about the best thing that has ever happened to us.

Pastor Dudley Rutherford is the author of “Compelled: The Irresistible Call to Share Your Faith” (available on Amazon) and the senior pastor of Shepherd Church in Porter Ranch, California, which has four campuses in the Greater Los Angeles area. You can connect with Dudley at www.LiftUpJesus.com and on Facebook, Twitter, and Instagram.